An Ancient Remedy for Modern Times

Olive can protect the heart and bring inner strength during times of struggle - February 15, 2021 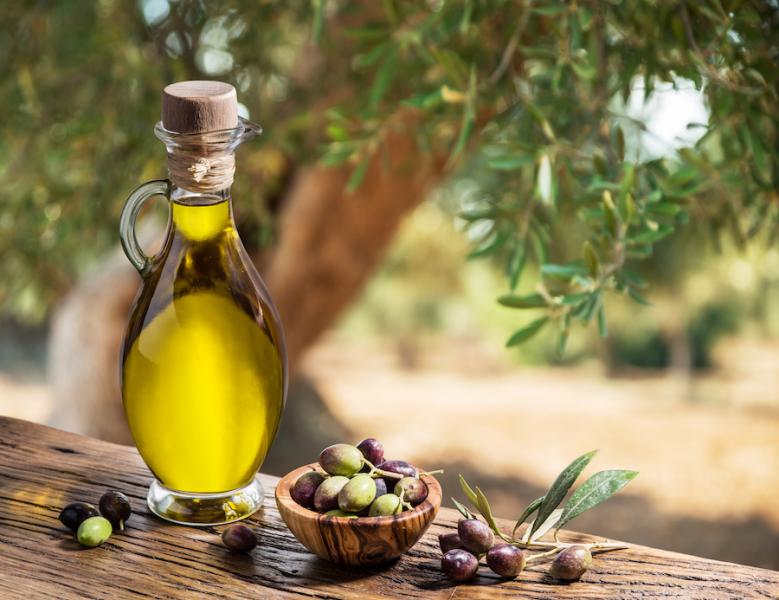 Native to the Mediterranean region, the olive tree has long been a symbol of spirituality and healing. The olive branch brought back by the dove released from Noah’s ark caused the olive branch to become a symbol of peace. This symbol is found in the seal of America, which depicts an eagle with olive branches in one talon and arrows in the other, symbolizing both the desire for peace and being prepared for war.

Olive oil was used to anoint kings and priests and was probably the oil used for anointing the sick and praying for their healing as explained in James 5:14. Once I met a woman who attributed the beginning of her journey back to health with a spiritual prompting to rub her entire body down with olive oil after showering.

There is scientific evidence backing the health benefits of the olive tree. The fruits, oil and leaves all contain a bitter phenolic compound known as oleuropein, which has many medicinal properties. It is antimicrobial, antibacterial, antifungal and antioxidant. It helps to lower blood pressure, inhibits the oxidation of the cholesterol which is involved in the development of arterial plaque, and helps correct arrhythmia. It also helps to balance blood sugar.

Oleuropein is bitter, which is why raw olives aren’t very tasty. Olives must be processed in some way to remove this bitterness. A common method is to soak them in saltwater. However, a small amount of this oleuropein remains in both the olives and the oil pressed from them. 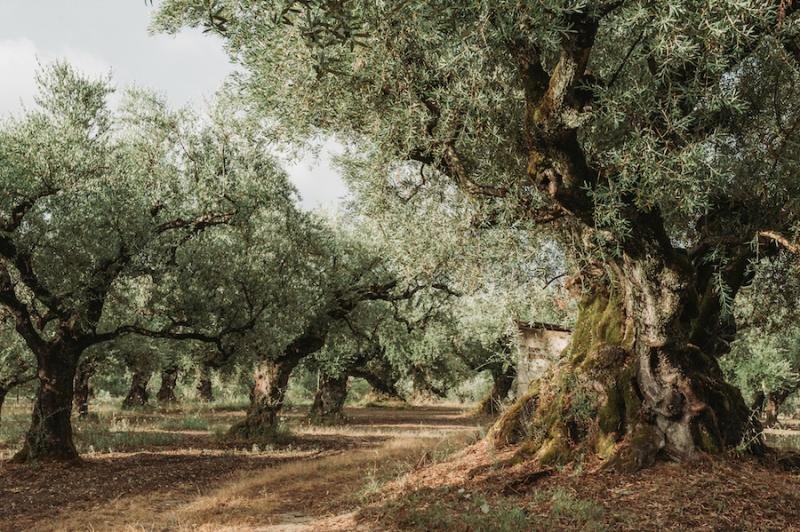 Olive oil has long been considered to be one of the healthiest oils one can use. It’s high in monounsaturated fats, which are fairly benign and may even be good for your heart, in moderation. It’s great for salads and other applications where you don’t heat it to high temperatures. Because it isn't very heat stable don't use olive oil to fry things. Instead, use coconut oil, lard, safflower oil or another heat-stable oil when you fry.

Olive oil can be pressed from olives without the application of heat and the best oil is the oil derived from the first pressing, something referred to as extra virgin. The problem is that a lot of modern olive oil is adulterated. A simple way to tell if you’ve got the genuine article is to put a little oil into a small dish and refrigerate it. Genuine olive oil will congeal and become solid when refrigerated. If your oil stays liquid, it’s not pure olive oil.

Internally, olive oil has been used to help rid the body of gallstones when taken with lemon juice. I wrote a handout on how to do this, which I’ve attached to this article [which can be found on my website]. Olive oil is also my preferred oil for making ointments and slaves, including the healing salve made with comfrey, plantain and calendula described in the Modern Herbal Dispensatory. 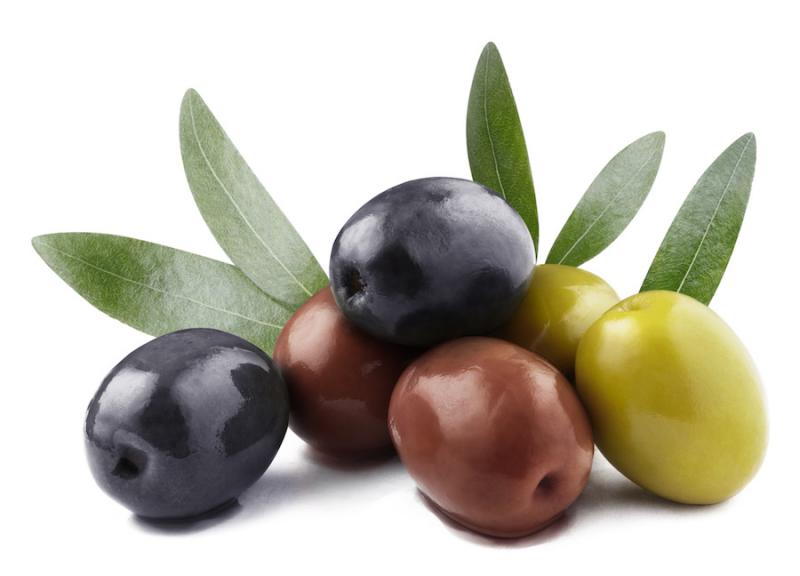 Olive leaf is the best source for oleuropein and is typically sold in the form of standardized extracts with a specified level of oleuropein. But oleuropein isn’t the only medicinal compound in olive leaves. They contain other compounds that help to lower blood pressure, flavonoids, compounds that inhibit the platelet aggregation that contributes to thrombosis and triterpenes that reduce insulin resistance and inhibit atherosclerosis. The leaves were traditionally applied to wounds, having a mild astringent action, and they also act as a diuretic.

Although many people promote olive leaf as an antimicrobial, I think the research suggests it’s actually better as a remedy for the heart and circulation. It can definitely help with hypertension, especially if used as part of a formula with other hypotensive herbs. It can also be used as an ingredient in formulas for high blood sugar. 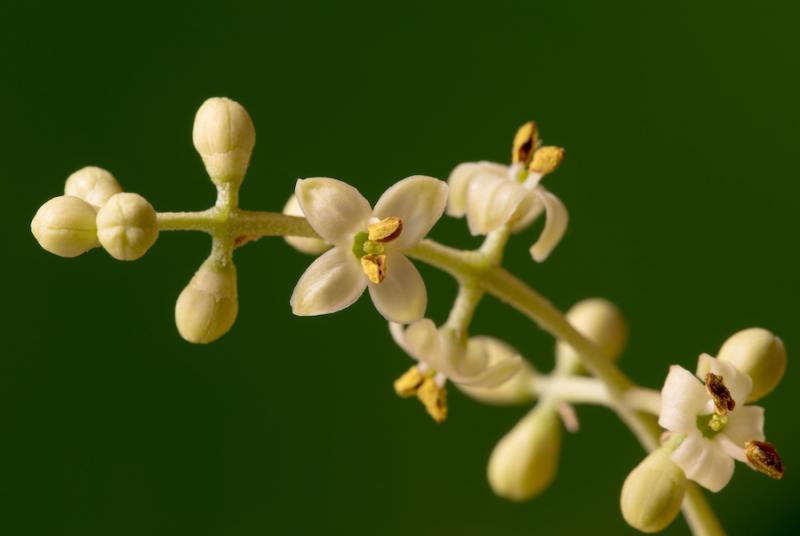 Have you ever had a series of problems that you had to struggle with for years? Perhaps you felt exhausted afterward, not so much physically as emotionally and spiritually. Your physical resources were depleted, for sure, but you just felt like you had nothing left to give.

That’s an indication for the Bach flower remedy made from the olive. Like the oil, it is replenishing, nourishing and revitalizing. It helps you reconnect with inner sources of spiritual strength, renewing your energy and giving you the strength to continue. It combines well with elm, which is a flower essence for people who feel overwhelmed by their duties and responsibilities, and unequal to the tasks before them.

So, whether we’re just eating the olives and the oil pressed from them, or we’re using the leaves or the flower essence, olive helps connect us with healing forces that work to help us take heart amid the struggles of life. All this makes it an appropriate remedy for people who may be struggling with the problems facing our world right now, as well as those who wish to maintain the health of their heart and cardiovascular system.