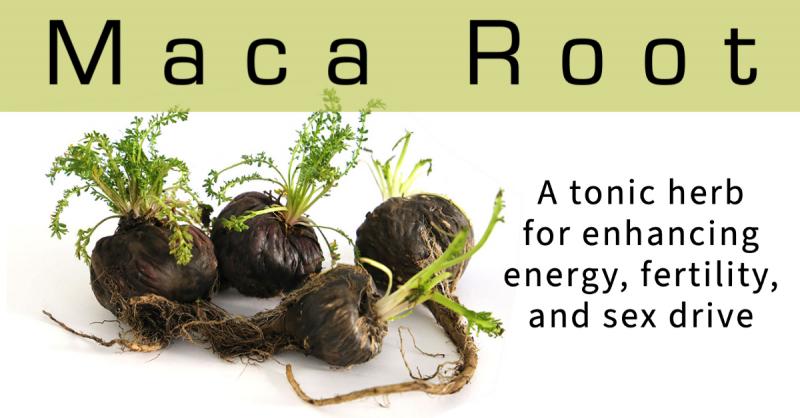 Edward Milo Millet was the first herbalist I worked with professionally. He helped John Christopher write The School of Natural Healing and was a linguist, fluent in Spanish. He had traveled extensively in South America studying medicinal herbs and told me that South America was a tremendous untapped resource for botanical medicines. Unfortunately, Ed never realized his dream of bringing some of these South American remedies into the American marketplace, but over the years since then, his vision has proven true as many South American herbs have come to market.

One of the more recent introductions is maca. Maca (Lepidium peruvianum) is a member of the mustard family—related to radishes and turnips. One of its closest relatives is garden cress (Lepidium sativum) which, like many other members of this family, is used primarily as an immune-enhancing herb. 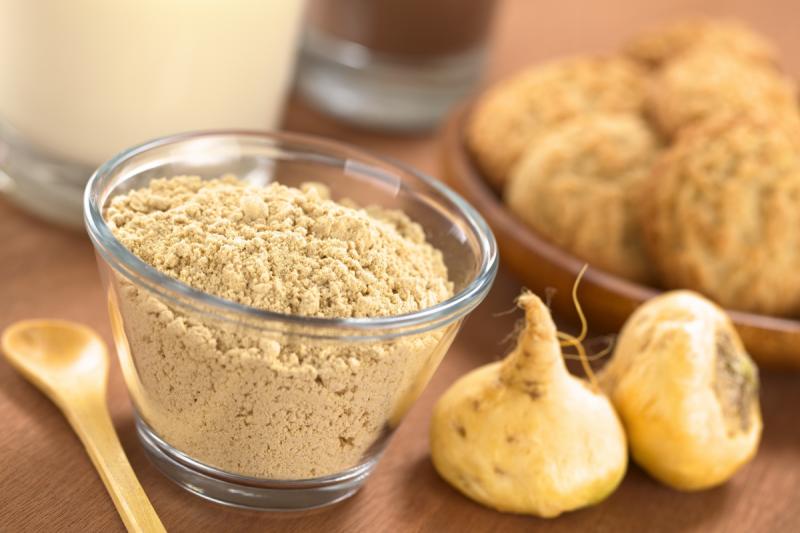 Maca is a hardy perennial plant that grows in the Andes mountains between 11,000 and 14,000 feet. Exposed to the rough climate of these high altitudes, maca grows close to the ground. It produces a pear-shaped root, which can be eaten raw, baked, boiled or dried for future use. Maca was domesticated over 2000 years ago. High in protein, iodine, and iron, it has served the people of the Andes as a food, medicine, and animal feed.

The plant has a reputation as an aphrodisiac and energy tonic. Legend has it that Inca warriors would consume maca before battle to increase their fighting ability. However, once the battle was over, the warriors were prohibited from consuming maca to protect the conquered women from their powerful sexual drives. Whether the story is true or not, maca has a long-held reputation in Peru for enhancing strength, libido, sexual performance and stamina.

I’ve also read that the Spanish were having trouble with infertility in their animals after conquering the area. The natives suggested they feed the animals maca and the problem was resolved. Even today, maca is used in Peru to increase fertility in both animals and humans.

As an energy tonic, maca is used to overcome fatigue and increase mental clarity. There are also claims that maca has benefited people with autoimmune disorders like fibromyalgia and chronic fatigue syndrome. 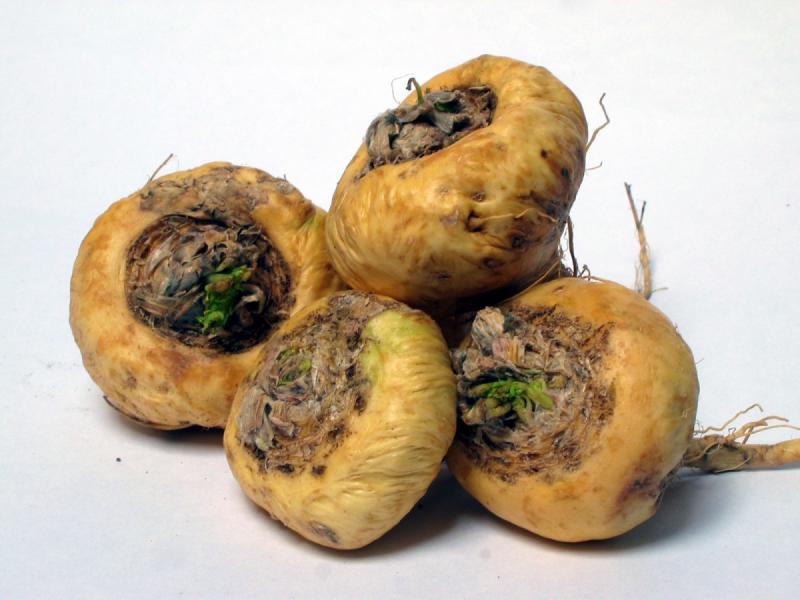 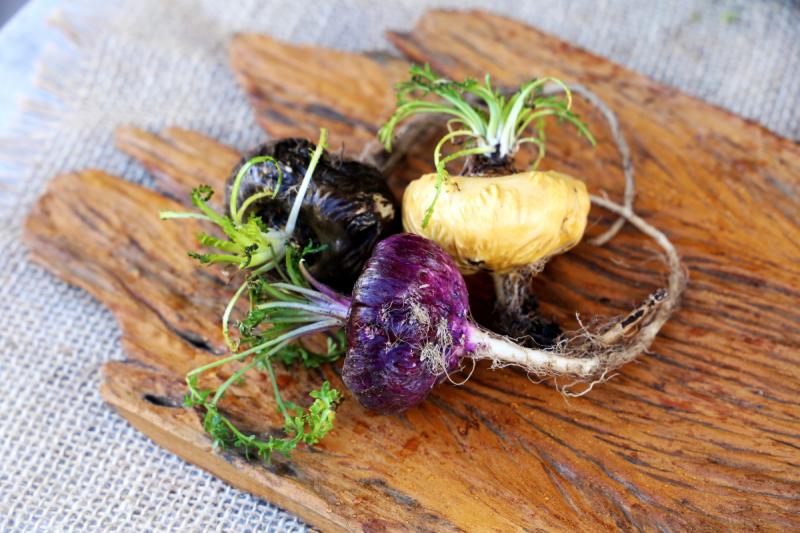 Peruvians eat maca as a food, which means they typically consume 3,000 to 5,000 milligrams daily, which would be 6 to 10 capsules. Many companies also sell standardized extracts, with a guaranteed potency of macaenes and macamides. For a 4:1 concentrate, the dose would only be 1 capsule two or three times a day.

I’ve primarily used maca to create an energy-enhancing snack for myself in the form of nut butter balls. To make them you mix almond butter and honey, then add protein powder, cocoa powder, and herbs to make a thick mixture that you can roll into balls. I like using herbs like maca, ashwagandha, eleuthero, wheat grass and barley grass. You can then roll them in coconut or cocoa powder to make the balls. Then eat one or two a day as a snack. It's a really great way to take herbs in a fun way.