The Health Benefits of Barley

Barley and barley grass have health-building and medicinal value | March 15, 2022 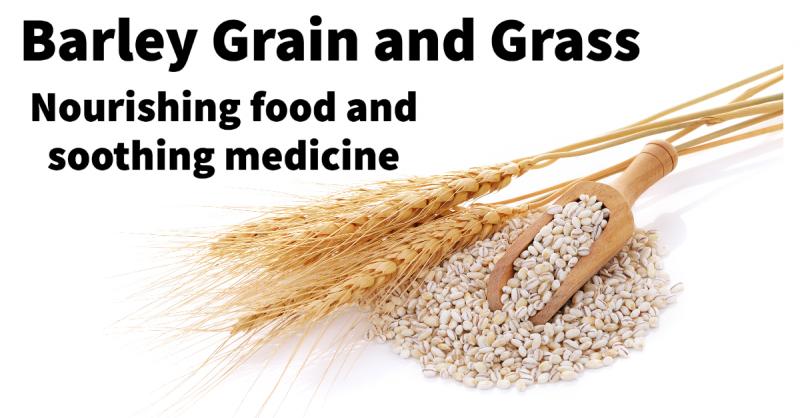 You might not think of grass as a food, but a major part of human diets includes the seeds of plants from the grass family. Wheat, corn, rice, oats, rye, and the subject of today’s article, barley are all seeds from the grass family. We don't eat grass for food because our digestive tracts can’t digest them for sufficient calories. Grazing animals like cows, horses, and sheep can survive on a diet of grass because their digestive tracts produce the enzyme cellulase, which is needed to convert the cellulose in grass into sugars. Still, grass contains all the nutrients needed to support mammalian life, which makes them an incredible natural nutritional supplement.

One of the most popular grasses used in this manner is barley. The seeds (grain), sprouts, and grass have all been used for food and healing. Roman gladiators ate barley grain for strength and stamina. The ancient Greek physician, Dioscorides, recommended it “to weaken and restrain sharp and subtle humors and sore and ulcerated throats.” In more recent times Culpeper wrote, “barley flour, white salt, honey, and vinegar mingled together taketh away the itch speedily and certainly.” 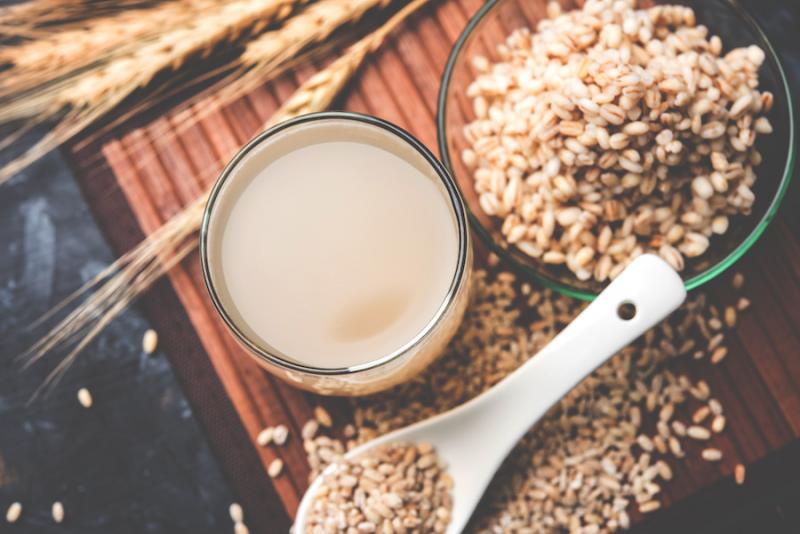 Barley water is a healing drink used for fevers and to soothe and heal stomach or digestive upsets, irritable bowels, dry coughs, diarrhea, cystitis, or irritable bladders. Barley and barley grass are excellent foods for the convalescent, infants, and the infirm. It is easily digested and doesn’t put stress on the liver. It does contain gluten, however, so it can’t be used in gluten-free diets.

Alton Brown produced an episode of Good Eats on barley. In it, he discussed barley water as a healing drink. You can find his recipe for it here. Also, here’s a link to all his barley recipes and the actual episode. I personally love beef soup with barley. 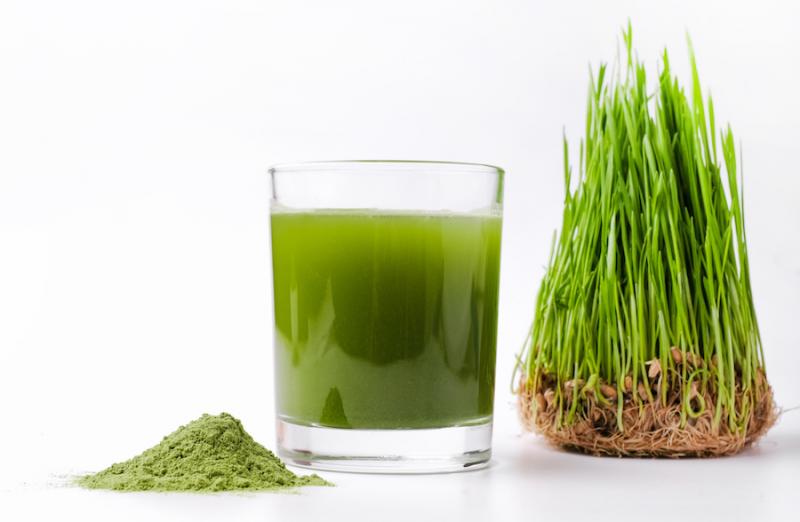 In modern herbalism, the dehydrated powder of barley juice is also used as a natural nutritional supplement to build general health. Dehydrated barley grass is a powerhouse of nutrition, containing 11 times the calcium in cows’ milk, nearly 5 times the iron in spinach, 7 times the vitamin C in oranges, and 80 mg of vitamin B12 per hundred grams. It is a natural and safe way to get a balance of vitamins and minerals, as well as a number of not-so-familiar nutrients. It’s also gluten-free.

All grasses are a good source of chlorophyll, the green pigment found in most plants that is responsible for taking energy from light and turning it into food for the plant. For humans and animals, chlorophyll increases the oxygen-carrying capacity of the blood and prevents its red blood cells from sticking together. It also has protective effects against cancer and helps fight infection.

Other Benefits of Barley 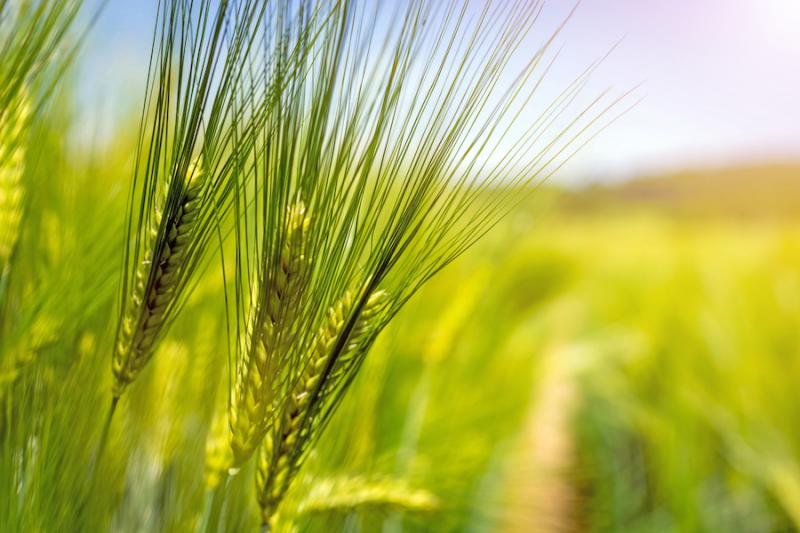 Barley also contains beta-glucans, a polysaccharide also found in oat and wheat bran and Shiitake mushrooms. B-glucans have been found to regulate blood sugar, reduce blood cholesterol levels, and help prevent bowel cancer. They stimulate the immune system and have been used in immunoadjuvant therapy for cancer in Japan since the 1980s. Trials undertaken in the 1990s suggest that the glucans in barley may be helpful in controlling blood sugar levels in diabetics.

The young shoots of barley grass also contain glutamic acid, methionine, and alpha-linoleic acid. The body uses glutamic acid to recharge antioxidants. Methionine is an important amino acid that is used by the body for the synthesis of other amino acids and for the production of SAM-e. It also helps the body detoxify heavy metals. Alpha-linoleic acid is an important antioxidant.

Barley is also used to create barley malt syrup, a natural sweetener made from sprouted barley. It is about 65 percent maltose, 30 percent complex carbohydrate, and 3% protein. This thick, dark brown, sticky liquid has a distinct flavor and is sweet as refined sugar, but is more nutritious. It can be blended with other sweeteners in recipes or used like honey or maple syrup on foods

In modern complementary medicine, barley grass is often prescribed when the diet fails to provide a full range of nutrients. The best way to get it is as part of a green or superfood drink that can be blended with water or juice or added to smoothies. Of course, if you have the time, you can grow your own and juice it fresh. However you choose to use it, barley is another example of how our food can also be our medicine.