The Medicinal Properties of Black Pepper

The Health Benefits of the World’s Most Common Kitchen Spice | November 9, 2021 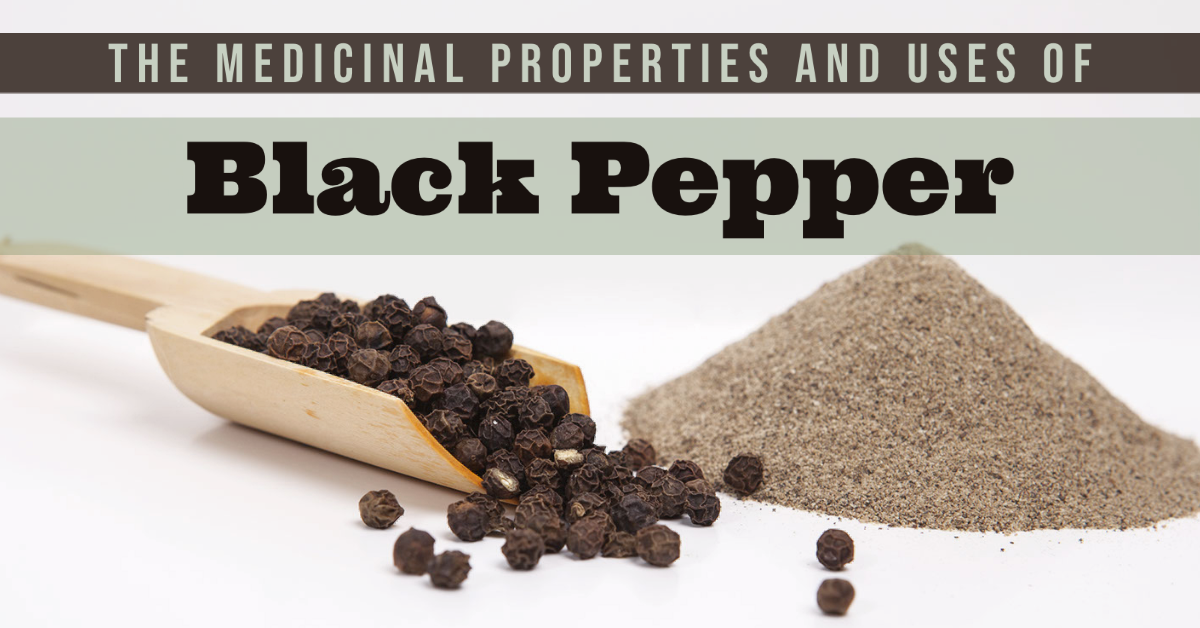 The ability to unlearn is an important skill to keep you learning throughout your life. Unlearning is a willingness to change your mind about something when you get new information. One example of my own experience with unlearning came when I changed my mind about black pepper.

Back in the 1980s, several of the experts I looked up to taught that black pepper was unhealthy. They claimed it should be avoided because it irritated tissues, while red pepper, also known as cayenne pepper or capsicum, was healthy. So I dutifully switched out my black pepper shaker for a red pepper shaker and avoided black pepper for many years.

In 1986 when I was privileged to spend three weeks in China touring Chinese herbal medicine factories, pharmacies, and farms. One of our stops was in Tibet where I saw them getting ready to grind up the herbs for a heart formula. I was surprised to see among the spices to be ground a big pile of black peppercorns, an ingredient in the formula. I realized they were using black pepper as a circulatory stimulant in much the same manner we were using capsicum in the West.

With further study, I realized that any spicy herb can be irritating if overused or applied incorrectly. Black pepper is a perfectly good spice, provided it is of good quality and preferably freshly ground. So, I welcomed black pepper back to the kitchen table in the form of a pepper grinder and it continues to occupy an important place in my spice cabinet. I've also come to value its medicinal uses.

Black Pepper as a Medicine 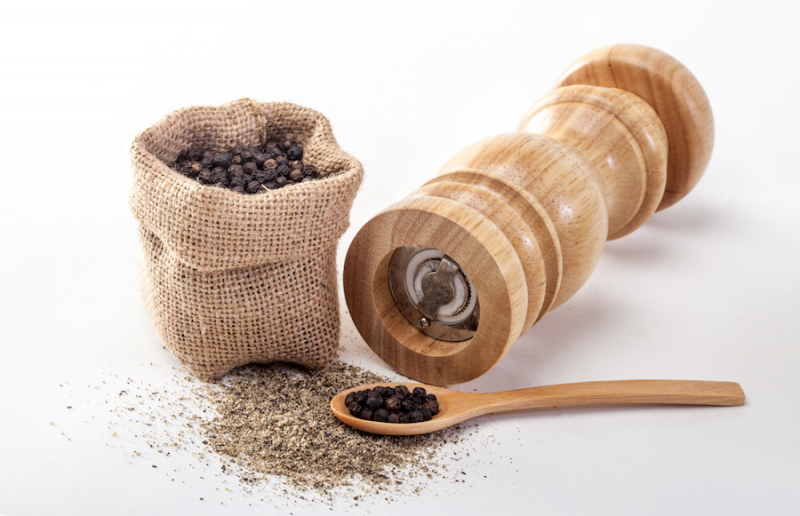 Black pepper (Piper nigrum) is native to India and is used extensively in Ayurvedic medicine. It’s combined with long pepper (P. longum) and ginger to make a blend called Trikatu, which is used to enhance the viability and effectiveness of other herbs such as turmeric. I refer to herbs like these as catalysts. Catalysts are added to a formula to enhance the formula's bioavailability and effectiveness. John Christopher typically added a small amount of capsicum and lobelia as catalysts. Many Chinese formulas contain small amounts of licorice and ginseng as catalysts. Black pepper and Trikatu are used as catalysts in Ayurvedic formulas and even some Western herbal companies have started using them.

The pungent flavor of black pepper is primarily due to an alkaloid called piperine, but there are other alkaloids and amides that also contribute to its spicy nature. It also contains a volatile oil, amino acids, and a number of vitamins and minerals.

Like many other pungent herbs, black pepper is both anti-inflammatory and antioxidant. It appears to have a positive influence on the gastrointestinal tract. It helps to stimulate digestive secretions like hydrochloric acid, regulate intestinal microbes, increase intestinal peristalsis, aid the absorption of nutrients, and even appears to reduce the incidence of colon cancer. It has hepatoprotective effects, too. 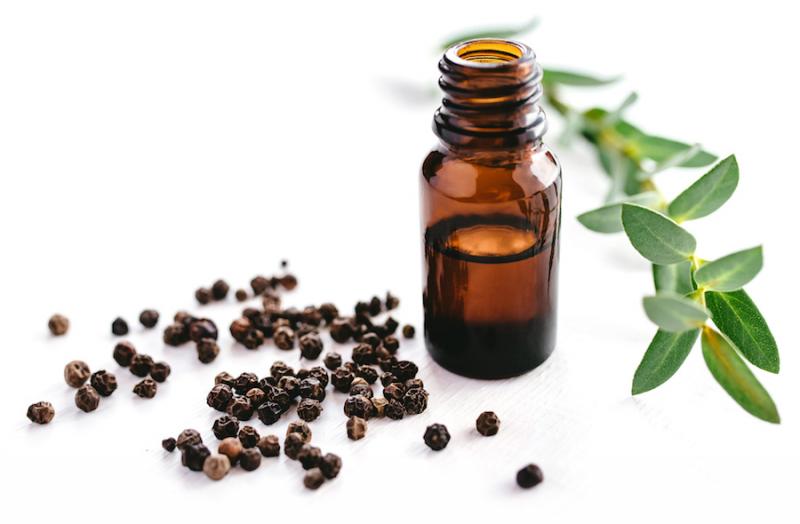 You can also get black pepper essential oil. The oil, like the herb, is a good remedy for a weak, sluggish, and cold digestive system, characterized by bloating, excessive gas, constipation, and a lack of appetite. It could also be used to help break up congestion in the early stages of a cold. It is very strong and would need to be diluted well for internal use. I'd recommend taking a drop or two in a shot of apple cider vinegar, or if you wanted to mimic the Russian remedy a shot of vodka would also do the trick.

The oil can also be diluted and used topically in liniments or oils to ease arthritis, muscle aches, and pains, or muscle stiffness. It is a rubefacient, which draws blood into the area and stimulates circulation.

In my experience with emotional healing, black pepper appears to stimulate all the the various emotional energy centers. Basically, it animated the entire system. So, if you’re feeling tired, cold, and sluggish, and perhaps even a little depressed, taking a whiff of the essential oil might help.

My favorite aromatherapy book, The Complete Guide to Aromatherapy by Salvatore Barraglia, has a personality profile for black pepper. It says that its energy is like that of a “stern older person.” It suggests that the black pepper personality is “dictatorial, self-righteous” and likes to be in control of everyone around them. So black pepper oil is like a stern grandparent, something you need when you feel stuck in life and need something to get you moving.

So, if you have sluggish digestion, consider keeping a pepper grinder nearby. And, if you're into herbal formulation, consider adding a little black pepper to the formula as a catalyst, especially for formulas aimed at improving circulation, enhancing depression, or relieving a cold, congested system.