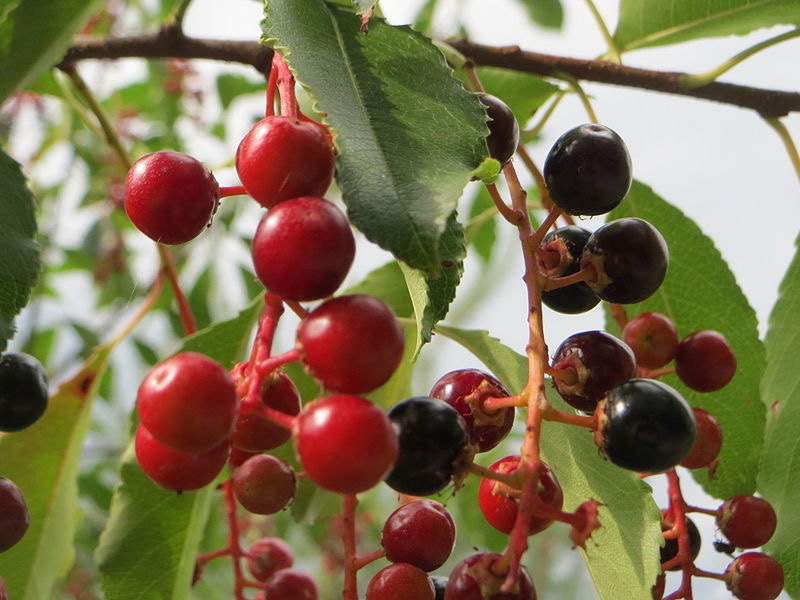 Have you ever noticed how many cough drops and syrups have a cherry flavor? I believe the use of cherry flavoring in cough medicines traces back to the use of cherry bark as a cough medicine. You won’t find it in the cherry-flavored over-the-counter medicines, but there are still cough syrups at the health food store that use cherry bark. I used to make a homemade cough syrup for my kids using wild cherry bark and white pine bark as the primary ingredients, and not only was it effective, it was actually quite tasty.

Wild cherry is also known as black cherry, Prunus serotina. You can also use the bark of wild chokecherries, Prunus virginiana. According to Michael Moore, cherry bark should be harvested after the berries start to form, which is usually July, and can be harvested until fall. Other authors suggest harvesting it in the spring or fall, when the sugar level in the bark is the highest. If you want to harvest your own, you may have to experiment to find out the best time. You want bark that has a bitter almond smell, as well as the cherry smell, for reasons I’ll explain next. 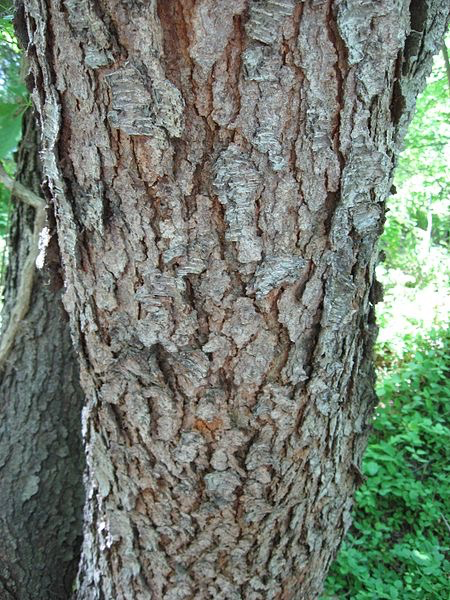 Wild cherry bark is primarily indicated when there is irritation (inflammation) in the mucus membranes. It doesn’t just work on the lungs. It’s helpful for irritated respiratory, gastrointestinal, and urinary membranes. This cooling action is due in large part to the presence of prunasin (a cyanogenic glycoside) that yields hydrocyannic acid when hydrolized (suspended in water). Hydrocyannic acid, which has a bitter almond smell, not only eases the inflammation; it also eases the urge to cough. That’s why the smell of the bark will be a clue as to the best time to harvest it.

I find wild cherry is indicated when you have a cough where there is a lot of mucus production. There may also be a cherry-red color on the face or cheeks (the red cheeks correlating with irritation in the lungs). It eases coughs due to colds, but it is also helpful in calming excess mucus production brought on by allergies. It has been used in a wide variety of respiratory ailments, including asthma, bronchitis, pleurisy, pneumonia, whooping cough, nervous cough, chronic cough, and tuberculosis. 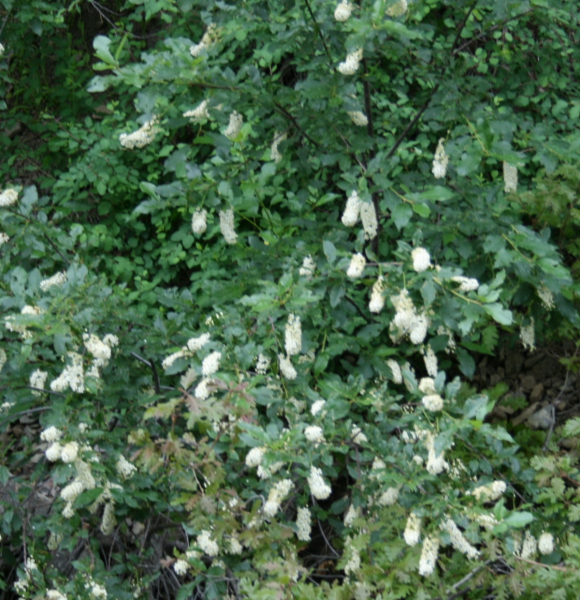 Prunasin and hydrocyannic acid contain cyanide, which raises the alarm for some people because they assume this means they are poisonous. However, the form in which something is presented to the body makes a huge difference in toxicity, and it appears that the cherry bark is a safe remedy. Michael Moore says this about it:

“Chokecherry bark presents a potentially dangerous group of physiological responses in a completely safe package. The shadow of hydrocyanic acid is still there… but it is completely safe and diffused. The mechanism might make a pharmacologist cringe because it closely resembles that of true cyanotic poisons, but once again, it is safe and reliable for even small children. It has been used safely for centuries, probably millennia…” [Medicinal Plants of the Mountain West by Michael Moore, page 83.]

I know I used it for my children and never observed any ill effects, but then I only used it until the cough cleared (no more than a few days). I think as long as you use it in this manner, there’s no danger with using it. As a side note, I find it fascinating that people can be so afraid of herbs, yet still eat food laced with chemicals like preservatives and pesticides, which I consider far more dangerous.

Other Uses for Wild Cherry 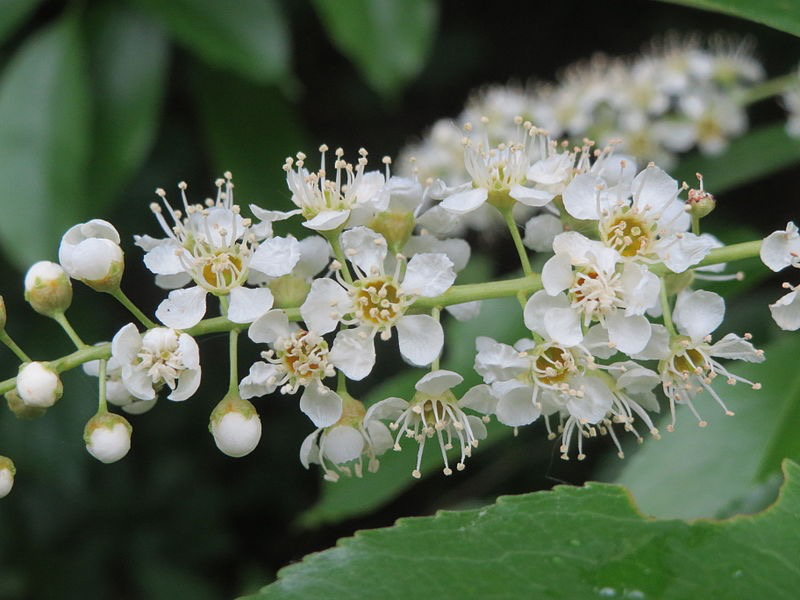 As indicated, the action of wild cherry is not limited to the lungs. It is also helpful where there is gastrointestinal irritation, including diarrhea, irritable bowel, and hemorrhoids. Matthew wood says it can help with celiac disease and food allergies.

Wild cherry also has an effect on the nerves and cardiovascular system. It can be used when the circulation is rapid but weak or when there are palpitations from weakness. It can calm the heart rate and reduce cardiovascular irritation. It can also calm the nerves when there is mental restlessness, agitation, and anxiety, but it would be best used in combination with other herbs for that purpose.

The Eclectics maintained that you had to do a cold infusion of the bark, rather than a hot infusion. I’ve made it as a syrup or glycerite and found it worked well as either.

By the way, it’s not just the bark that’s useful. The fruits, black cherries and chokecherries, also have medicinal value, as well as being eaten as a food. There is even a flower remedy made from cherry blossoms. But we’ll save those topics for another day.