Instructions on how you can lower cholesterol and possibly remove gallstones | October 22, 2021 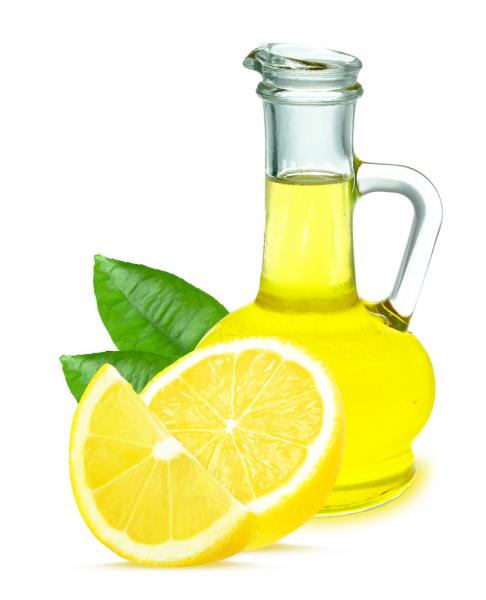 Many people have claimed to have eliminated gallstones by doing a gallbladder flush. Although there is controversy surrounding this therapy, I’ve seen it help many people with gall bladder problems. Here’s how it is done.

Start by fasting for 24 to 48 hours on fresh, raw apple juice or freshly squeezed grapefruit juice to clear the colon. Malic acid, an ingredient in apple juice, also soften the stones, but persons with hypoglycemia or yeast infections will do better on grapefruit juice. If using grapefruit juice take a supplement containing malic acid and magnesium, for a similar effect.

Just before going to bed at the close of the fast, drink 1/2 cup of olive oil and 1/2 cup of lemon (or grapefruit) juice. Mix these together thoroughly like you would shake up a salad dressing. The lemon juice cuts the olive oil and makes it more palatable. It sounds and smells worse than it tastes. Next, lie on your right side for a half-hour before going to sleep. In the morning, if you don’t have a bowel movement, take an enema. This procedure may need to be repeated two days in a row.

Generally, you will pass some dark black or green objects that look like shriveled peas the day after drinking the olive oil and lemon juice. These objects are not gallstones. Gallstones that can be passed are much smaller than this, generally less than 2 millimeters in diameter. Chemical analysis of these objects shows they are composed of soap and are created by the bile interacting with the oil.  The large amount of oil causes large amounts of bile to be flushed through the gallbladder in an attempt to digest the fats. This lowers cholesterol (because cholesterol is a major component of bile) and causes smaller stones to be expelled. 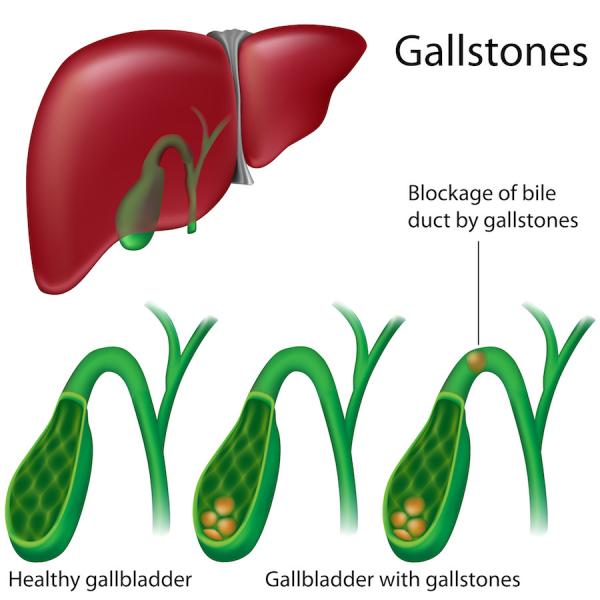 The materials used in the gallbladder flush can also help dissolve bigger gallstones when used regularly in smaller quantities. There are a number of versions of this procedure, but they all rely on olive oil. This is because olive oil acts as a solvent of cholesterol, the chief constituent of gall stones.

One variation that seems to work particularly well is to take a dose of Epsom salt about two or three hours prior to taking the olive oil and lemon juice. Follow the directions on the box of Epsom salts as per the dosage.

Certain herbs may also enhance the procedure. Herbs called cholagogues increase the flow of bile and help to dissolve stones slowly over a period of weeks and months. Herbs that have this property include dandelion root, barberry bark, yellow dock root, fringetree bark, and celandine. Any of these can be taken before attempting the gallbladder flush to increase its effectiveness, or afterward to continue improving gallbladder function.

There is a small chance that a very large stone could become lodged in the bile ducts, which would require that surgery be performed to remove the gallbladder. However, I have only heard of one case where this happened and thousands of people have used this procedure. Since this procedure is typically done as an alternative to surgery, I believe it is well worth trying, as a person can go ahead with the surgery if the procedure fails to relieve the problem.