The Golden Power of California Poppy

Identify the true gold in life and find better sleep and relaxation with this bitter sedative | July 20, 2021

Many members of the poppy family have been used as sedatives and pain relievers through the centuries. The most famous is the opium poppy (Papaver somniferum), the plant that gave rise to the entire class of opioid pain relievers, including morphine, heroin, oxycodone, and fentanyl. While these drugs are powerful pain-killers they are highly addictive and are responsible for over half a million deaths due to overdose since 1999. 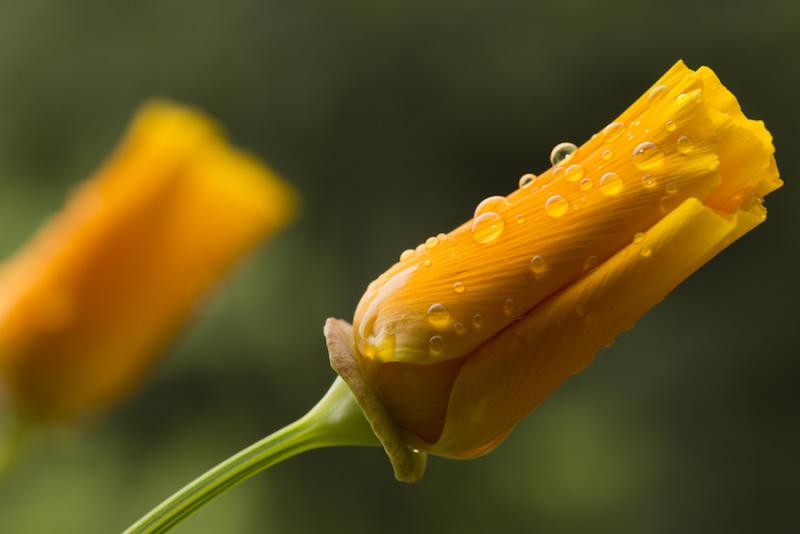 Fortunately, there are members of the poppy family that have medicinal value as sedatives and pain relievers, without being dangerous or addictive. One of these is the California poppy (Eschscholzia californica). This drought-tolerant member of the poppy family grows from the Baja peninsula up to Oregon and is also easy to grow in the garden as a self-seeding annual. I've even grown it successfully here in the desert heat in St. George, Utah.

As the pictures show, the California poppy is a beautiful plant with vibrant orange flowers. It is very mild bitter sedative that is neither depressing or narcotic. A tincture made from the fresh flowering plant or a tea made from the dried plant is useful as an aid to sleep and a calming remedy for nervousness.

California poppy is best known as a sedative for promoting better sleep. It can be helpful for people who don’t sleep deeply enough and wake up frequently at night. It’s mild enough that it can be used as a sleep aid for children. It can also be used to ease anxiety and muscle tension. 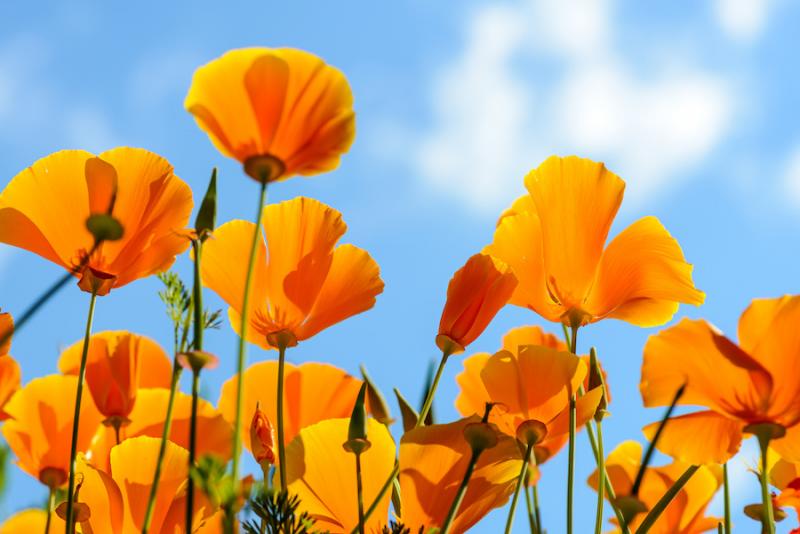 California is famous for the gold rush, which brought people to the area in search of gold. Gold fever has captured the heart of many, but seeking the precious metal is not the only way people search for the gold of life. Some people are attracted to the glitter of fame, idealizing the star status of music and movies. Some seek the gold medals of achievement in sports or a gold watch a status of wealth and power. Others are drawn to spiritual gurus and charismatic leaders who appear to have the golden answers to life’s most difficult questions.

There is stress in this search for the gold, in this striving and struggling we are often caught up in life and that’s where the California poppy’s value comes in as a flower essence remedy. Its essential lesson is all that glitters is not gold.&

Identifying the True Gold in Life 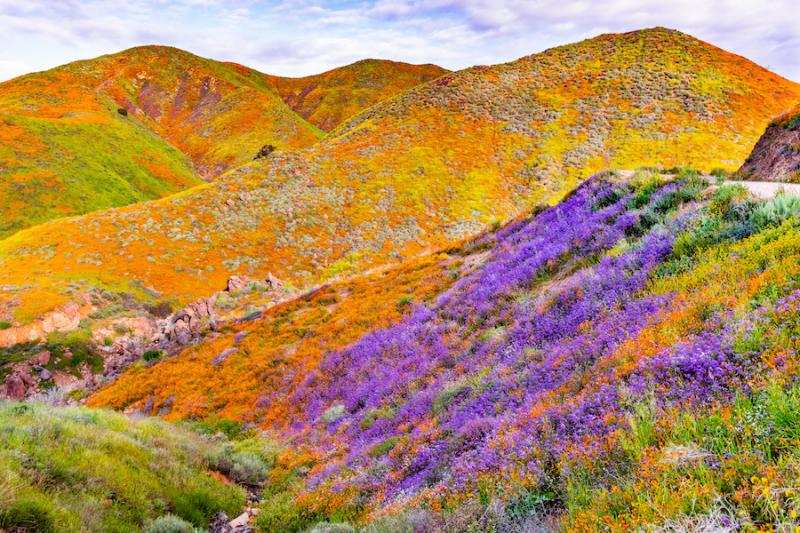 Much of what we strive for in life is an artificial satisfaction that does not result in any real satisfaction or lasting happiness. We get so caught up in this struggle and striving that we become unable to see the true gold, such as the beauty of a golden sunset, the golden years of a loving relationship, or a golden field of California poppies.

California poppy can help us identify the true gold that is sought for within our own heart and soul, and not in the things of this world. It is not the gold of things that appear shiny, sparkling, or glamorous on the surface, but the gold associated with spiritual light and truth that brings a quiet sense of peace and love to our hearts.

According to the Flower Essence Repertory, “California poppy stabilizes the golden light of the heart, encouraging more self-responsibility and quiet inner development.” When I look around me as people rush to-and-fro in their busy lives, I think many people could benefit from using California poppy to help them discern the true gold in life, the inner peace that is the ultimate answer to their anxiety, stress, and disturbed sleep.