You need to purchase Electromagnetic Pollution before you can access it. 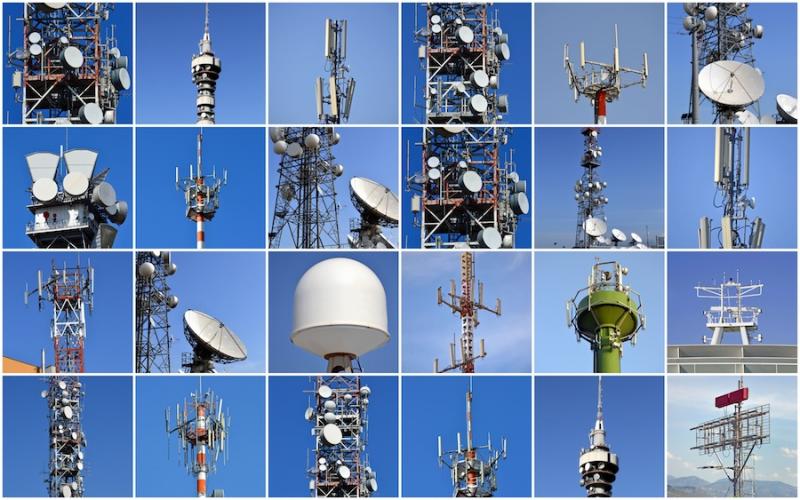 People who desire to maintain good health will eat healthier food, avoid food additives and other chemicals, and take supplements. Yet, even those actively working on their health often overlook an invisible influence that may be having an adverse effect on their health. We’re talking about the problem of electromagnetic radiation.

In modern society, we live in a sea of electromagnetic frequencies. Cell phone towers and cell phones, radio and TV signals, Bluetooth and wifi, satellite signals, radar, emissions from high voltage power lines, and even emissions from wiring and household appliances. Since the tissues of all other living creatures operate partly off of electrical frequencies, these signals place tremendous stress on all living things.

Although numerous studies have been done on this subject over the last 25 years, very little of this research has reached the general public. For example, did you know that the United States Navy spent about 50-100 million dollars on a study that was published in 1984? Their research showed that exposure to harmful electromagnetic frequencies resulted in altered hormone levels, immune processes, cellular function, and even modified brain wave activity in humans. It also showed these frequencies could cause birth defects in chicken embryos and sterility in male animals. On the positive side, they also found that the application of specific frequencies could actually help cure certain diseases.

Major sources of electromagnetic pollution include:

is an invisible sea of EMFs all around you from cell phone, radio and TV signals, Bluetooth and WiFi, satellite signals, radar, high voltage power lines and even household wiring and appliances. This exposure is radically different than what you would…