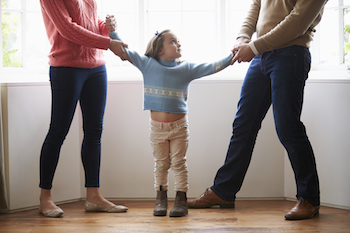 These days, the idea of traditional gender roles is loudly criticized and mocked. Yet, roles are essential in playing any game, including the marriage game. We addressed this in the previous webinar on The Enchantment of Opposites. In this webinar, we'll look at this idea further, discussing the social issues facing modern men and some of the facts and myths about masculinity and femininity that are destroying our ability to create fulfilling relationships. We'll talk about the desire to be respected and the desire to be cherished and why it is impossible to have both in a relationship. You have to chose which one you primarily want to give and which one you primarily wish to receive. This applies in more than a marriage, it applies in all relationships, including parent-child, employer-employee and more. This idea was a real eye-opener for me, and deciding which role I preferred was an important step to improving all of my relationships. I also discuss the three pillars of a successful marriage at the end. This will be my final webinar on male and female relationships.

You can also watch the recording on this page after the webinar is done.

The Seeking Light and Truth Show

The Seeking Light and Truth Show is Steven's opportunity to talk about broader topics than just physical or even emotional healing. He'll be talking about education, politics, prophecy, spirituality, human…