An Herb to Remember as You Grow Older

Rosemary is a great herb to counteract many of the effects of aging - October 13, 2020 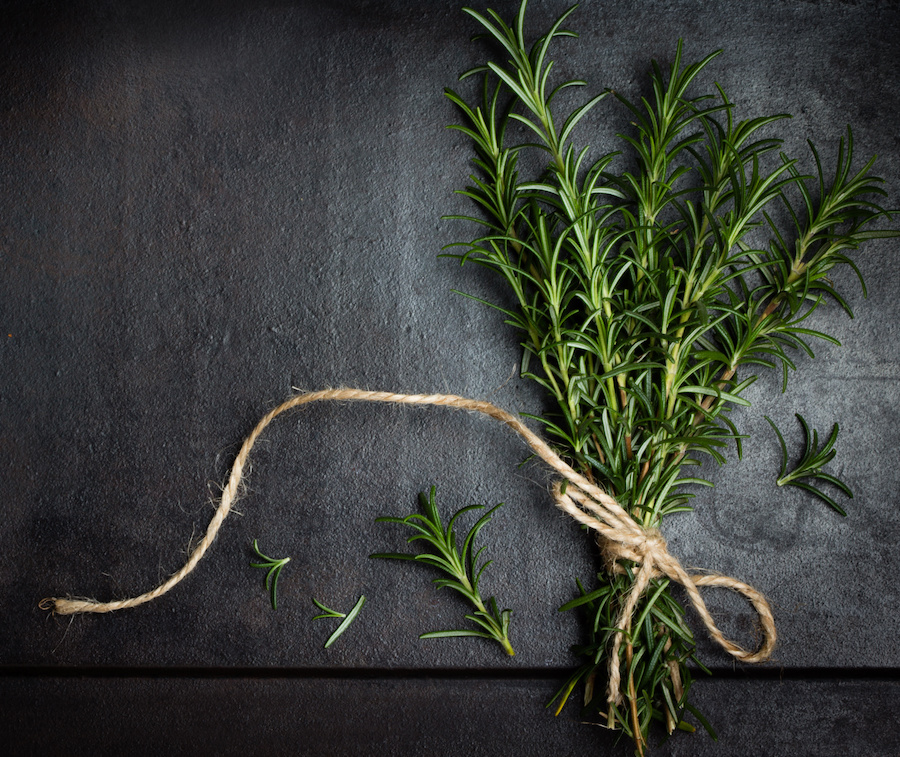 There are many health problems associated with aging. Memories may begin to fade, hairlines may recede and circulation may not be as vigorous. And in general the body tends to dry out and lose vitality. When facing these issues, one of the herbal allies you should remember is rosemary.

Rosemary was considered an emblem for fidelity during the renaissance. Shakespeare wrote of it, where Ophelia tells Hamlet, “There’s rosemary, that’s for remembrance, pray you love, remember.” Herbalists have shortened this to “rosemary for remembrance” as a phrase to help remind you of the value of rosemary for your brain. 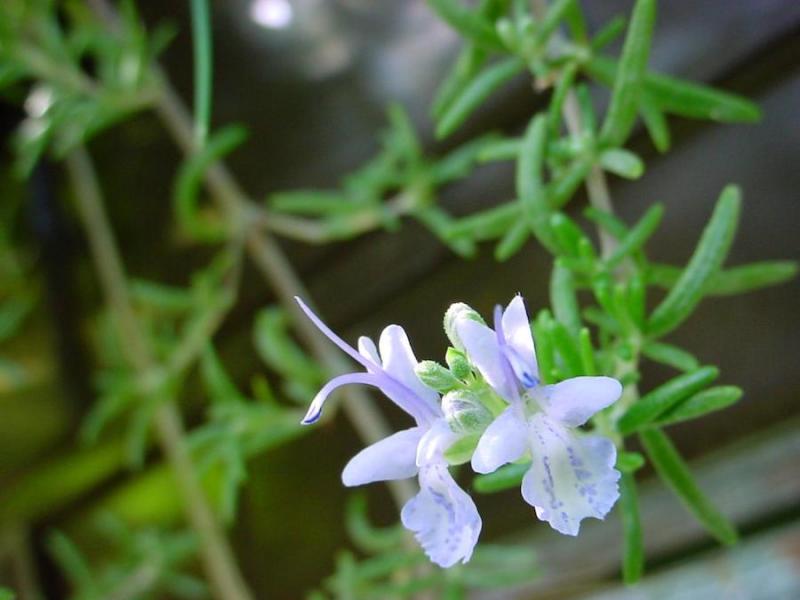 Part of the reason rosemary may help improve memory is because it stimulates circulation to the brain and head. It’s a powerful enough circulatory stimulant that it can be used for cardiac edema and congestive heart failure. Matthew Wood uses rosemary extract in brandy for cardiac edema and Juliette de Bairacli Levy used a mixture of one teaspoon of honey with one Tablespoon of rosemary tea.

Rosemary and the Hair 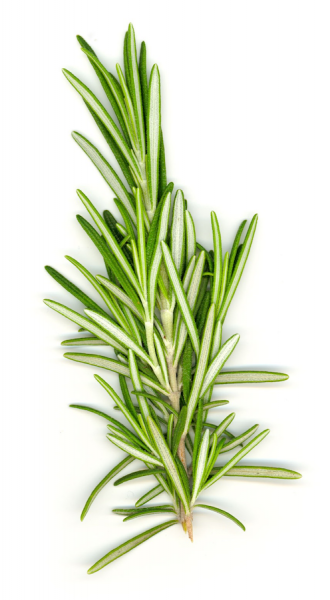 Another use for rosemary is as a tonic to help prevent hair loss (balding) and promote the growth of healthy hair. It stimulates circulation to the scalp and has been used to help relieve dandruff. You can just add a few drops of the essential oil to your shampoo to help your hair and scalp or you can rinse your hair with the tea after shampooing.

Rosemary is also an ingredient in Eugene Watkin’s Hair, Skin and Nails formula which also contains horsetail, dulse and sage. This blend provides silica and is used to promote stronger fingernails, healthier hair and more lustrous skin. It also aids memory and nerve function, since silica is needed in the myelin sheath. Also, sage is associated with being wise, that is, having good brain function as you age, and sage combined with rosemary is helpful for preventing memory loss as you age when taken regularly.

The Dew of the Sea

People tend to dry out and get colder as they age. Rosemary can thrive with very little water because of its thin, needle-like leaves, Its natural habitat is on seacoasts in the Mediterranean region where there is little rain and can live off of the mists coming off the sea. In fact, that’s how it gets its name. Ros maris means dew of the sea. It's one of the few herbs that thrives here in the desert heat of Southern Utah, which also happens to be an area where a lot of retired people live.

Rosemary is a warming and stimulating remedy that invigorates the digestion and warms up the entire body. It is indicated in people who are cold, pale, lethargic, and overweight. It stimulates the digestive system, especially the gallbladder, and helps the body digest and burn fat. These are other factors that make it a useful remedy to help counteract the effects of aging. 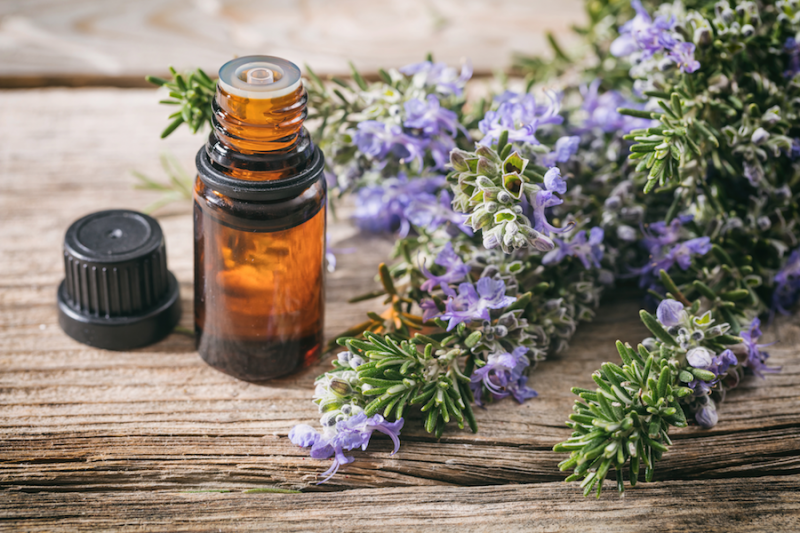 You can use rosemary as an herb, but it also produces a useful essential oil. The essential oil of rosemary is a central nervous system stimulant, that also aids memory and concentration. When you inhale it, it activates blood flow to the brain and helps you to stay awake and alert. It can also be helpful for depression in the elderly. It helps renew enthusiasm and bolster self-confidence. Inhaling the oil can also help to clear the lungs relieving congestion associated with colds, sinusitis and asthma.

Diluted in a carrier oil and used for massage, rosemary improves circulation. It can help relieve cold feet, tired or weak legs and other problems with circulation to the extremities. It can also help ease stiffness and pain from rheumatism, arthritis or overworked muscles.

A flower essence made from rosemary is used for people who lack physical warmth and vitality. They tend to be absent-minded and forgetful. They may also be ill because of unhealed childhood abuse that has caused them to withdraw from the physical world.

Rosemary helps a person be present and embodied. It helps a person feel more warm and secure. Rudolf Steiner felt that rosemary enhanced a person’s sense of self, enhancing the fire element aspect of their personality.

Other Uses for Rosemary

Rosemary has many other uses besides those listed here. It’s mildly astringent and antiseptic so it can be applied topically as a poultice or compress to help wounds heal. It’s also helpful topically for oily skin. Rosemary helps ease coughs. It can act as an insect repellant and can be added to shampoo to kill fleas on pets.

Of course, rosemary is a great culinary herb, too. I love to pick fresh rosemary from my garden and use it to season a chicken before roasting it. So, whether you take the herb in a capsule or tincture, inhale or apply the essential oil or take the flower essence remember the value of rosemary in aiding your mind and body in remaining healthy as you age.