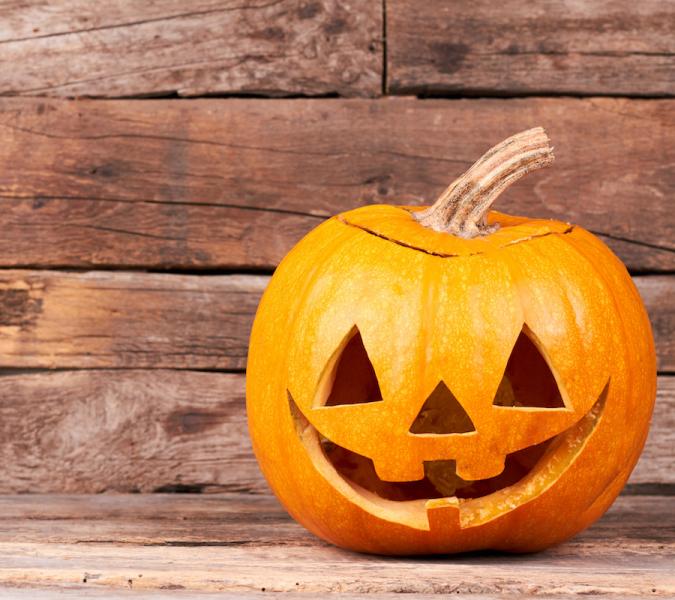 Halloween is coming and pumpkins will soon be carved into Jack-o-Lanterns and lit up all over America. So, I thought it would be fun to talk about pumpkins and share some interesting facts about this native American food. To start, I want to share a humorous segment from the story, How I Edited an Agricultural Newspaper, by Mark Twain. He reports that he simply couldn’t understand why his readers were upset when he wrote things like:

"Concerning the Pumpkin. -- This berry is a favorite with the natives of the interior of New England, who prefer it to the gooseberry for the making of fruit cake, and who likewise give it the preference over the raspberry for feeding cows, as being more filling and fully as satisfying. The pumpkin is the only esculent of the orange family that will thrive in the North, except the gourd and one or two varieties of the squash. But the custom of planting it in the front yard with the shrubbery is fast going out of vogue, for it is now generally conceded that the pumpkin, as a shade tree, is a failure."

Although his lack of respect for agricultural knowledge shows, he did get one thing right. Botanically, pumpkins (and all other squashes) are berries, or rather a modified form a berry known as a pepo. And, although Americans only call the fruits we use for Halloween pumpkins, some Europeans call all squashes pumpkins as I learned when someone from Europe who went to the grocery store and asked if they had any pumpkins. They told her, no, and she angrily showed me how they had deceived her when she found they did, in fact, have squashes. I had to explain to her that we don’t call other squashes pumpkins in America, even though they are all closely related botanically.

All squashes are native to the Americas and are one of the many food plants native Americans contributed to world cuisine, others being vanilla, chocolate, potatoes, tomatoes, peppers, and corn. I learned about the usually unrecognized contributions Native Americans made to the world of food from a book called Indian Givers: How Native Americans Transformed the World by Jack Weatherford.

Pumpkin as a Food 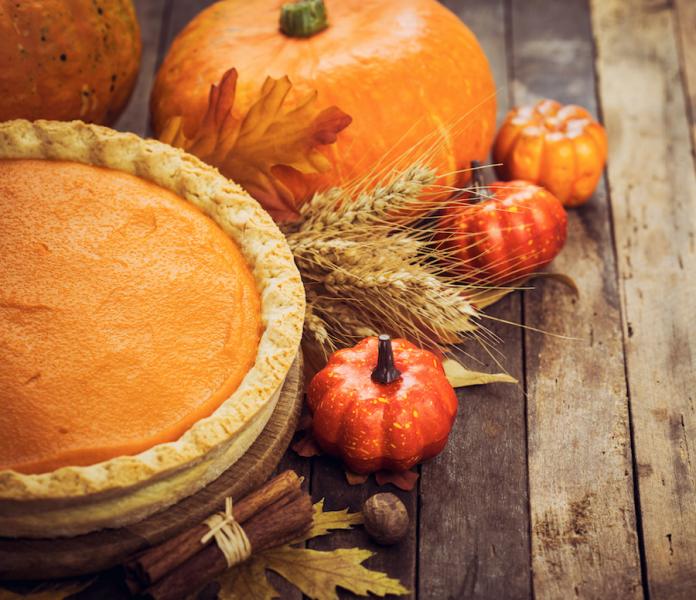 Squash or pumpkin is one of the three sisters which many Native Americans relied on as a staple part of their diet. These are squash, corn and beans. They were planted together so that the squash plants made a ground cover around the hills, the corn would serve as a natural pole for the beans, while the beans would fix nitrogen in the soil to aid the fast-growing corn.

Like other squashes, pumpkins are very nutritious.  They are a low glycemic carbohydrate, great for helping to balance blood sugar.  They are also one of the richest sources of beta-carotene, which gives them their bright orange color. Beta-carotene is converted into vitamin A in the body, which helps you to maintain healthy skin, teeth and vision. Pumpkin is also an excellent source of vitamin C and potassium, as well as vitamin E, riboflavin, copper and manganese.

Although pumpkin pie is one of my personal favorites  (I personally like to make them from baked pumpkin instead of canned pumpkin), you can do a lot more with pumpkins. There are also good recipes for pumpkin bread, muffins and cookies or you can just bake pumpkin and eat it like other squashes. You can also hollow out a pumpkin or squash and stuff it with pre-cooked rice, meat, and other vegetables (sort of like a stuffed bell pepper only bigger). Then bake it until the pumpkin is cooked. 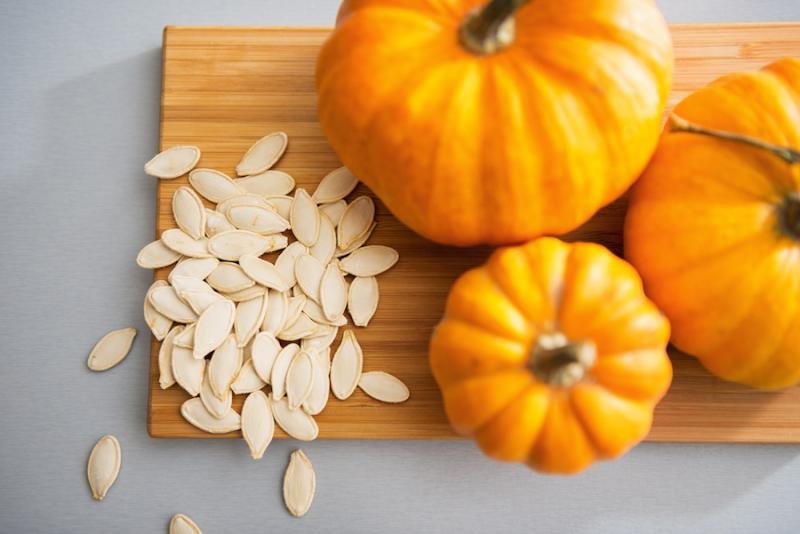 I like to keep the pumpkin seeds when carving a Jack-o-Lanterns to toast and eat. I just wash the slimy pumpkin guts off the seeds, allow them to dry and then toss them with a little oil and salt. Sometimes I also like to add some spice, chili powder being my favorite, but I’ve also added curry powder and Cajun seasoning. I then put them in the oven at 400 degrees and roast them until they turn a little bit golden, 5-20 minutes depending on the size of the seeds. I'm careful to check them frequently and stir them occasionally and so they don’t overcook. If they’re the right kind of pumpkins you can eat the seeds shells and all.

Native Americans used the toasted seeds as a diuretic. The seeds are a rich source of zinc and magnesium, zinc being important for prostate health. Pumpkin seeds are a good food for the prostate and the zinc they contain may also boost the immune system.

Pumpkin seeds are a traditional remedy for intestinal worms, such as tapeworms and ringworms. Americans chewed the toasted seeds as a vermifuge. The crushed seeds appear to immobilize worms and help the body expel them. So, eating them is helping keep your body free of parasites.

So, when you see all the pumpkins and Jack-o-Lanterns this October, remember that along with being a festive decoration this traditional native food has many great uses as both a food and medicine.