Gymnema may be the answer you need to help avoiding sweets or controlling your blood sugar - January 12, 2021 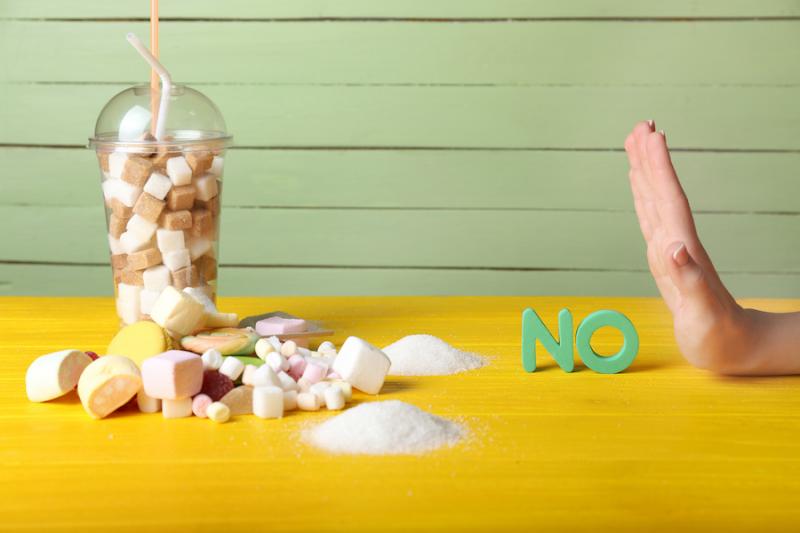 I don’t know about you, but during the holidays with everybody around me indulging in sweets, I've always been tempted to indulge as well. If you overindulged in sugar during the holidays here’s an herb for you. It’s an herb from India by the Hindu name of gurmar, which means sugar destroyer. In America, it’s known by its Latin name gymnema sylvestre or just gymnema.

What makes this woody, vine-like plant in the milkweed family remarkable is that chewing on it totally blocks the taste of sugar. It has been used in Ayurvedic medicine to treat diabetes for over 2,000 years.

I remember working on a liquid herbal formula containing gymnema almost 30 years ago. We wanted the blend to both kill the taste of sweetness and also stabilize blood sugar to reduce sugar cravings. Normally, we tweaked the ingredients by tasting the blend and adjusting it until we got the right flavor. But, since gymnema destroys the ability to taste the sweet, we had a problem. As soon as someone tasted it, they couldn’t provide an accurate assessment of the flavor because their ability to detect sweetness was gone.

We solved the problem by having multiple volunteers sample the formula so we had plenty of new guinea pigs to evaluate the blend as we adjusted it. All of us wound up tasting it and had fun sampling different sweet things afterward. The Starburst candies were just sour, the chocolate bar bitter and muddy, and putting sugar in your mouth was like putting sand on your tongue, totally tasteless.

Gymnema Does More Than "Destroy" Sugar 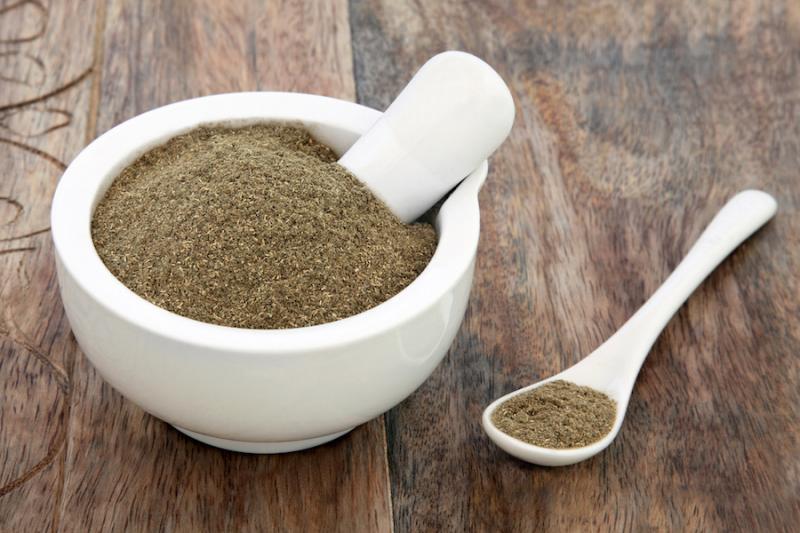 Gymnema appears to work by attaching to the receptors on the tongue that detect sugar and blocking them. A tea of the plant has been used to control obesity because if sweet stuff loses its flavor you’re less likely to want to eat it. But, it may also help regulate blood sugar levels by inhibiting sugar absorption in the intestines. Whatever its modes of action researchers have found that it definitely helps to lower blood sugar levels and control hyperglycemia.

One of the most exciting things about gymnema is that it appears to help regenerate the beta cells in the pancreas, which produce insulin. This is an important discovery because it means this remedy may be helpful for type 1 diabetes, and not just type 2 diabetes. Animal studies show that consuming gymnema does increase insulin production.

In addition to all those great properties, research suggests that gymnema is also helpful for reducing elevated triglycerides, cholesterol, and LDL cholesterol. The herb also appears to act as a diuretic, alleviate stomach problems and ease constipation. It may even work as a mild adaptogen.

So, next time you don’t want to be tempted by sweets, try drinking some gymnema tea or taking some gymnema extract to block your sweet tooth. If you have blood sugar problems and/or are overweight, you can also try taking a Blood Sugar Reducing formula that contains gymnema and other anti-diabetic herbs like bitter melon, jambul, fenugreek, nopal, and cinnamon.

And, if you want to have something sweet, try making your sweets with raw, unrefined sugar, honey or maple syrup, so you get more nutrition and are tempted to eat less. You can also try using xylitol or stevia in place of sugar.